I was recently reading an article about the decline in diving tourism on the Var coast, which for the summer of 2018 would drop by 12%

The stated causes of this slowdown in diving activity in this region being targeted by the journalist as being multiple:

Returning from the south of France where I took a lot of pleasure to dive, I still ask myself the question of whether these reasons alone explain the decrease of frequentation of the dive shops in the Var (and perhaps more largely of South of France?) or could we also think about the structural functioning of the dive business in France:

As an anecdote, to prepare my last stay in Marseille, my partner contacted, as of February, several centers to book a week of diving in the middle of August. Only one took the trouble to answer him. Simple negligence or real agenda too busy? (And in this case, a negative answer is just a professional attitude)

Very clearly and even if I do not have the answer to all these questions, I wonder if it would not be interesting for the professionals of the sector of diving in France to meet and start a global reflection on the health of the sector.

What are your experiences in the Mediterranean?

And most importantly, do not forget to be happy 🤗

A diving gear distributor, why?

The day I discovered the backstage of Aqua Lung

Diving business: towards a revaluation of the job? 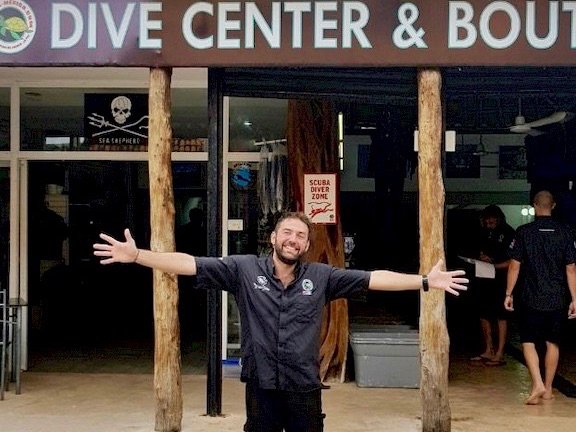 Working in a dive center, a dream?

Work in the world of diving by creating your own project ?

This site uses Akismet to reduce spam. Learn how your comment data is processed.